Visiting the Bradley Museum in Mississauga

On the edge of Lake Ontario, is the two-acre Bradley Museum. The historic site has access to trails and is in walking distance to the Rattray Marsh. The Museum also connects to the Waterfront Bike Trail. Visitors to the museum will discover that it includes four buildings.

The buildings are The Bradley House, The Anchorage, The Log Cabin, and the Outbuildings. The Outbuildings consists of a drive shed, barn and outhouse. Built in 1830, The Bradley House is a saltbox style farmhouse by the Bradley family who lived there for 20 years. The house moved around to different owners after the original family sold the house. This movement happened until the British American Oil Company bought it.

Although the Bradley House was supposed to be demolished in 1959, it was saved by Kenneth Armstrong, a local newspaper publisher. He gave the house to the Township of Toronto Historical Foundation in 1961. The house has since been moved north on the property, with the restoration of the house being worked on in the mid-1960’s. 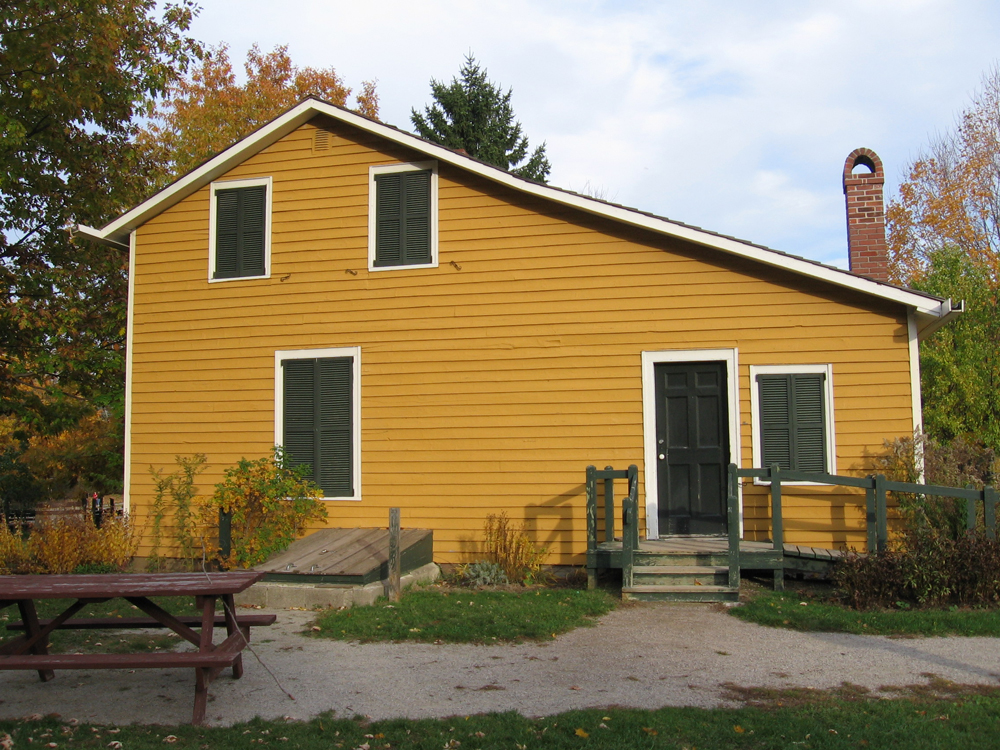 The Anchorage is a Regency style cottage that was built in the 1820s that were named by its second inhabitant who was a retired Navy Commander. This museum’s collection includes The Skynner Cup, a decorative urn given to Commander John Skynner that dates back to 1808.

The Log Cabin was built in the 19th century and was used by the Rovers and the 4th Port Credit Scouts until it was slated for demolition in 2002. The community prevented this by raising the funds needed to move the Cabin to its current site on the Bradley Museum Complex.

Location of the Bradley Museum

You can find The Bradley Museum at 1620 Orr Road in Mississauga Ontario. The museum is open Thursdays through Sundays from 12 pm to 4 pm.

Know more about our next attraction here or if you want free in-home consultation, check out our homepage!